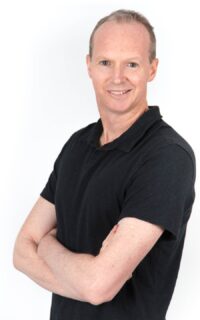 Olympian John Henwood is a running coach and strength trainer in New York City. He is the coach of previous World junior champion Mary Cain and coached Jane Vongvorachoti on her road to represent Thailand in the Olympic Games. But most of the time, John is coaching beginner to sub-elite runners to run a best time, first race or a qualifying time for a particular race. In addition, he conditions his runners with plenty of strength training with one on one strength training sessions to create an individual strength training program for their own particular needs, which they can follow.